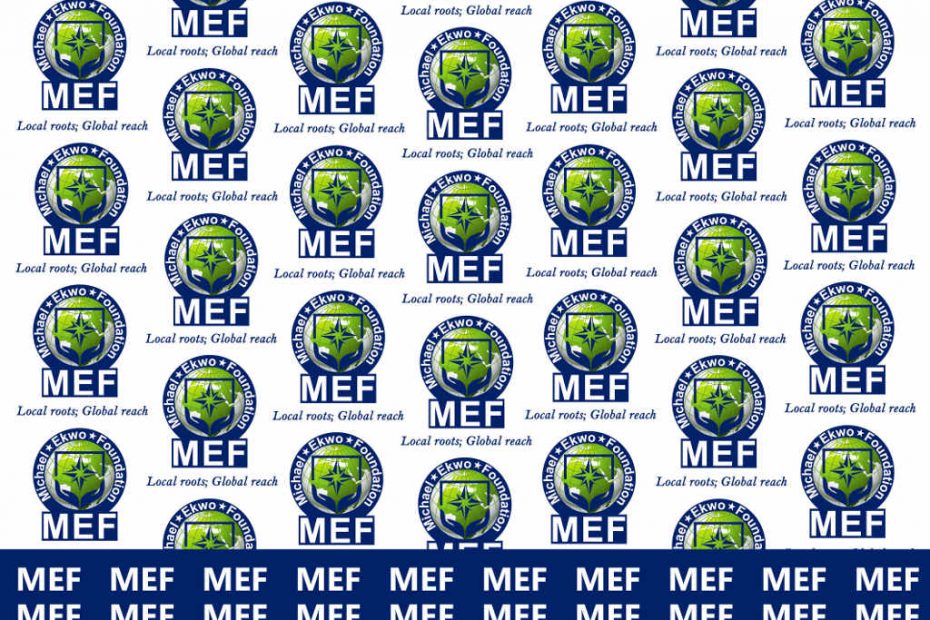 Security, Society, and the State: The Shrinking Role of Government in National and Personal Security

As recent security challenges demonstrate, fragile states and conflict-regions of the world are increasingly becoming safe havens for terrorists and transnational organized crimes. In Africa, terrorism is shrinking the continent’s investment space and, in some cases, certain African countries are losing ground in their abilities to protect their citizens. In the West, particularly in North America, the U.S. Black population feel over-policed and under-protected. In the Middle East, Europe, and South East Asia, growing insecurity concerns have continued to threaten state stability.

Current security issues are thus multi-faceted and dynamic, with government intervention essential to ensure the human security and protection of local communities. In the face of the fading role of the state in security-related issues, the Michael Ekwo Foundation for Peace and Security is hosting its first security conference to discuss the growing insecurity in Africa’s most populous country, Nigeria.

Led by scholars, policy makers, law enforcement, and security experts, the conference will examine several themes including the decentralization of policing in Nigeria, community policing, food insecurity issues caused by climate change, and information security, generally defined. Other areas of concentration include, but are not limited to, the militarization of politics and its impact on democracy, digital authoritarianism, security sector reform, and system legitimacy.

We therefore welcome senior law enforcement and military officers, lawmakers, journalists, students, academics, leaders of civil society organizations, and international security organizations to attend this day-long conference. We remain committed to the development of a self-reflective, inter-connected and deeply-engaged network that have the skills, attitude, and

competencies to strengthen greater regional peace, development, cultural respect, and prosperity. Click the button to Register for the Conference,

Dr. Siegle holds a doctorate in international security and economic policy from the University of Maryland’s School of Public Policy and a master’s in agricultural economics, with an emphasis on African food security, from Michigan State University.

Lawrence Eko Alobi is a retired Commissioner of Police and Lawyer. He holds  a M.Sc in Development Studies and a B.Sc (Hons) degree in Sociology and Anthropology, both from the University of Nigeria, Nsukka. He also holds a LLB from the University Calabar. Presently, he is a security consultant and the Chairman/CEO of HITECH Security Services and Training Limited. He is also the Principal Partner at Lawrence Alobi & Co. Law Firm and the Executive Director, Foundation for Peace and Security Education (FOPSE).

With over a hundred merit awards, including the Order of Niger conferred on him by former President Olusegun Obasanjo, Lawrence Alobi is a well sought-after public affairs analyst and a trainer on security matters. He is a member of several professional associations and bodies in Nigeria and abroad.

Ian Wendrow is a freelance journalist covering topics involving environmental justice, geopolitics, history and public policy in Detroit, Michigan and on the African continent. Ian’s interest in Africa began at an early age owing to his father’s South African upbringing, cultivating a curiosity that would explore Africa’s role in world history, global politics and its immense cultural contributions to humanity. His work has been published through Zenger News, New Africa Daily, Detroit Public Television, Lansing City Pulse and elsewhere. He holds a Master’s Degree in Journalism from Michigan State University.

Douglas Burton is an award-winning reporter living near Washington, D.C.

Doug put in years as an editor of magazines published by The Washington Times Corporation before heading to the Middle East as a special hire for the U.S. Department of State during the U.S. occupation of Iraq. Today he is respected as an investigative reporter on terrorism in Nigeria,  the Iraq War and on Central Asia. His reportage has appeared in The Epoch Times,  U.S. News and World Report, the Colorado Springs Gazette, The Washington Times, Washington Examiner and Washington Free Beacon.  Currently, he is reporting on terrorism in Nigeria for The Epoch Times and America’s complex stew of political controversies for Chronicles, A Magazine of American Culture, published by the Charlemagne Institute.  His most recent product is about politicization of the U.S. military.

Zoe Gorman is a consultant with thematic interests in peacebuilding and regional expertise in West Africa and the Sahel. She holds a B.A in Political Science and Physics from Yale University and is completing a M.Sc. in politics research at Oxford University. Her recent consultancy work and professional experience include managing the European Union global counterterrorism programs at the Royal United Services Institute for Defence and Security Studies (RUSI), advising the British Armed Forces on Mali, and managing a network of actors throughout the Sahel at the Stockholm International Peace Research Institute (SIPRI).

Dr. Sirajo Yakubu is a retired Security and Intelligence Officer with the Department of State Services. He has considerable experience on national security issues, having served at State Commands across Nigeria and in various Directorates at the National Headquarters of the Service, the Office of the National Security Adviser, and the Presidential Villa. A former Senior Advisor to the Vice President of the Federal Republic of Nigeria under the administration of President Goodluck. E. Jonathan, Dr. Yakubu is a lawyer by training educated at the University of Buckingham and the University of London in the United Kingdom.

Dr. Olajumoke (Jumo) Ayandele is a Research Consultant at The Armed Conflict Location & Event Data Project (ACLED) and a Postdoctoral Fellow at New York University Center for Global Affairs and New York University Center for the Study of Africa and the African Diaspora. Her research interests broadly focus on understanding the dynamic relationship and intersection between African conflict, human development, and political stability. She holds a Ph.D. in Global Affairs from Rutgers – The State University of New Jersey, an M.P.A. in International Development Policy and Management and a B.A. in Economics, both from New York University.

About the Michael Ekwo Foundation

Michael Ekwo Foundation for Peace and Security represents a local collective action that lays the foundation for advanced knowledge and understanding of issues broadly related to global and national security including human security, state stability, conflict processes, food security, health security, economic security, information security, and peace science. The Foundation serves as a knowledge center for expanding technical capacity, training and policy research, and analysis of peace and security in support of the broader peace and security agenda in Nigeria and Africa.